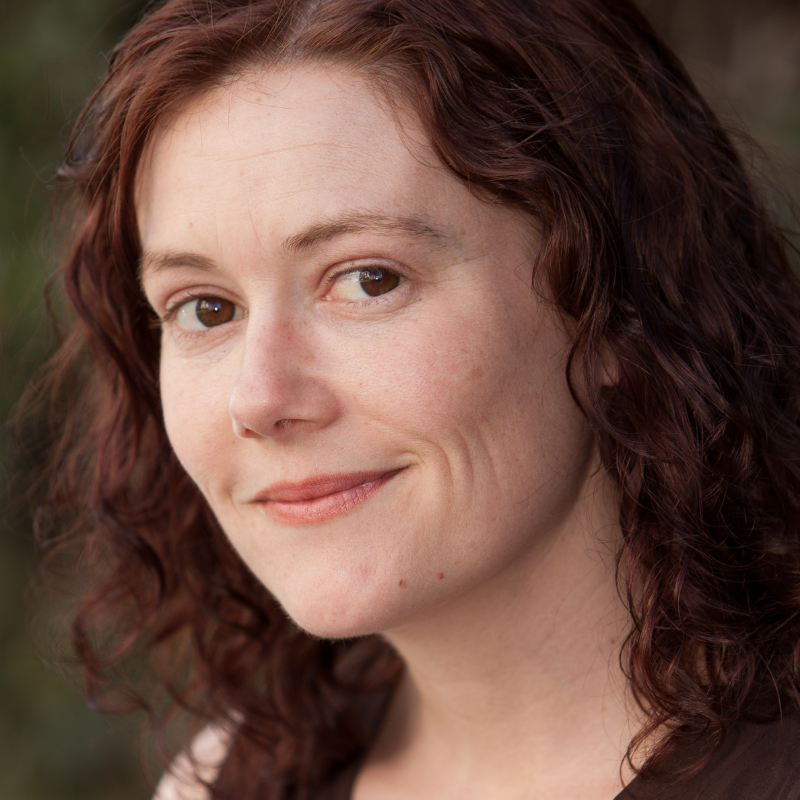 Rhiannon McAfee has over 20 years of experience in public policy and advocacy, including with Planned Parenthood of the Pacific Southwest and its associated Action Fund; as the regional field director for the successful No on Propositions 73, 85, and 4 campaigns; as the statewide campaign manager and spokesperson for No on 2: Alaskans Against Government Mandates;  identifying, cultivating, and supporting state and national efforts to move the progressive agenda forward through the citizens’ initiative process with the Ballot Initiative Strategy Center (BISC) in Washington DC; and bringing local groups together to increase voter participation with Engage San Diego. McAfee now assists local non-profits with their public policy and advocacy strategy and manages their policy portfolios, campaigns, and plans. An alumni of the first graduating fellows class of the San Diego Leadership Alliance, a graduate of Wellstone’s Advanced Campaign Management School, and one of San Diego Metro Magazine’s 40 Under 40 in 2012, McAfee has lived in San Diego for over 30 years and is a proud resident of San Diego City Council District 9 with her husband, son, and rescue dog.