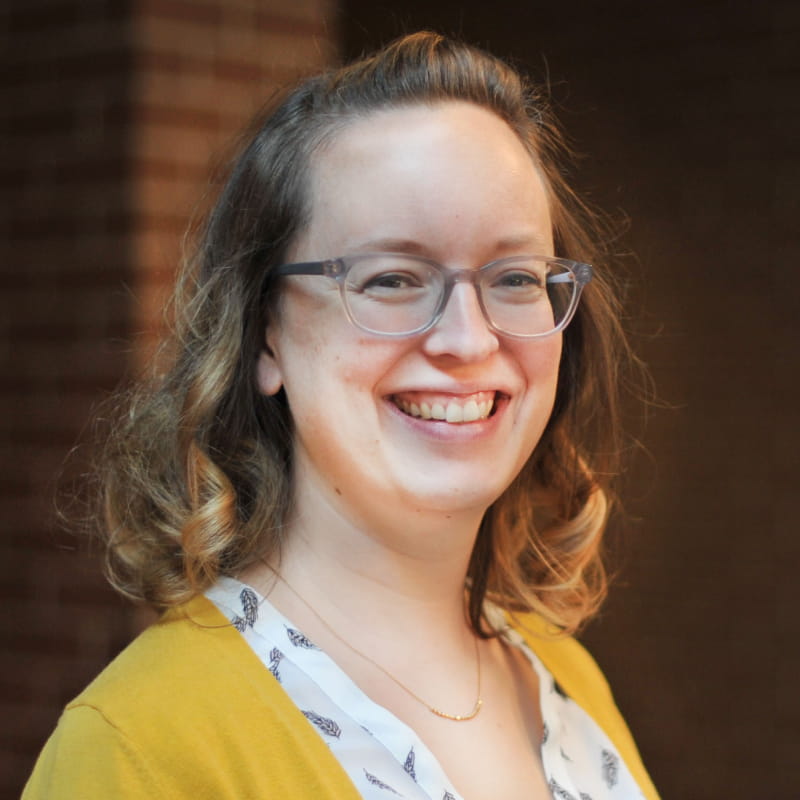 Ashley Miller spearheads execution of Catalyst’s comprehensive fundraising plans, supports evaluation and impact work, and ensures the sustainability of resources and relationships. She is also a key partner with Philanthropy California for state-wide resourcing needs. She brings to the role eight years of experience in advancement, finance, communications, strategy, and policy research in non-profits, government, and higher education.

Ashley comes to San Diego by way of Seattle where she served most recently as a grants manager at the University of Washington. Prior to that, she spent six years at The Brookings Institution in Washington, D.C. where her portfolio included governance, democracy, human rights, security, and U.S.-Cuba relations. At the State Department under Secretary of State Hillary Clinton, Ashley supported social policy toward vulnerable groups in the Western Hemisphere, specifically the LGBT community, women, and youth. She served in the 2015-2016 cohort of Penn Kemble Fellows with the National Endowment of Democracy and was a 2014-2015 Future Global Leader with the former Foreign Policy Initiative. Her research and analysis has been published by Columbia University Press, the Brookings Institution, Salon, and the Huffington Post. Ashley holds an M.A in International Affairs from American University and a B.A in International Studies and Spanish from Seattle University.