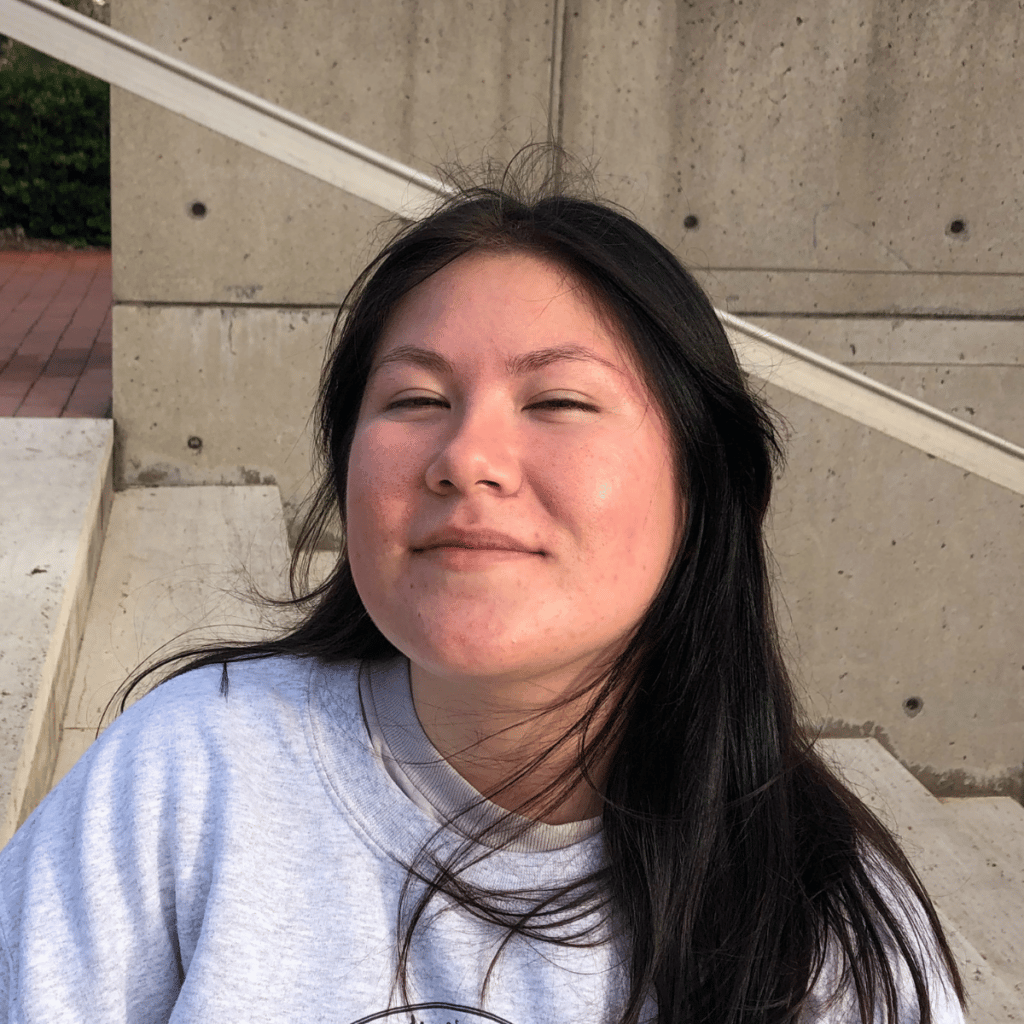 Andy Cordoba is a multimedia artist and culture writer, who joins Catalyst as their Administrative Coordinator. Born and raised in San Diego, Andy attended the University of California, San Diego, where they received a Bachelor’s degree in Ethnic Studies. Their scholarly work often centered representations of gender, class, race, and sexuality in film and television. Andy believes that representation should not only take place on-screen for the audience to see, but off screen as well. Prior to their work with Catalyst, Andy assisted in the ticketing department at the 29th San Diego Latino Film Festival, and from there, worked with the Marketing Department for the newly opened Digital Gym Cinema. Andy has a love for the arts, is passionate about amplifying underrepresented experiences, and believes that everyone’s needs should be met.