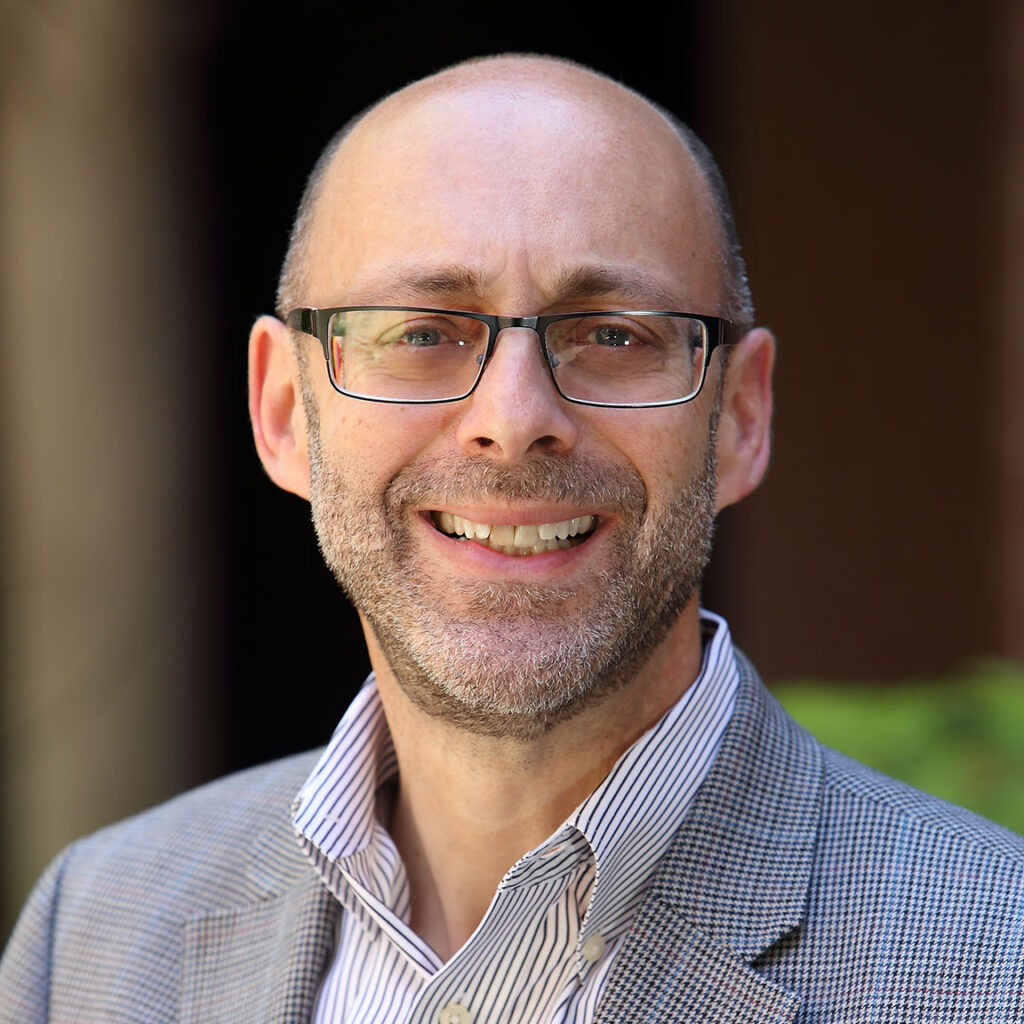 As Executive Vice President and Chief Financial Officer, Jeremy is responsible for fiscal oversight of the Foundation including finance and operations, investment management, human resources and information systems. He also works closely with donors and their advisors to support charitable gift planning.

Jeremy’s career has focused on tax, estate and financial planning. Prior to joining the Foundation in 2005, he spent nearly six years in KPMG’s Personal Financial Planning practice. Jeremy began his legal career in estate planning with Miller, Monson & Peshel. Prior to entering the legal profession, Jeremy worked for Home Federal Bank and Wells Fargo as a NASD licensed broker.

Originally from London, England, Jeremy received his Bachelor of Arts from the University of Wales and, after immigrating to the United States in 1986, received his Juris Doctorate and Master of Laws in Taxation from the University of San Diego. Admitted to the Bar in 1997, he is a member of the State Bar of California. Jeremy is also past president of British-American Business Council San Diego, a transatlantic trade organization.